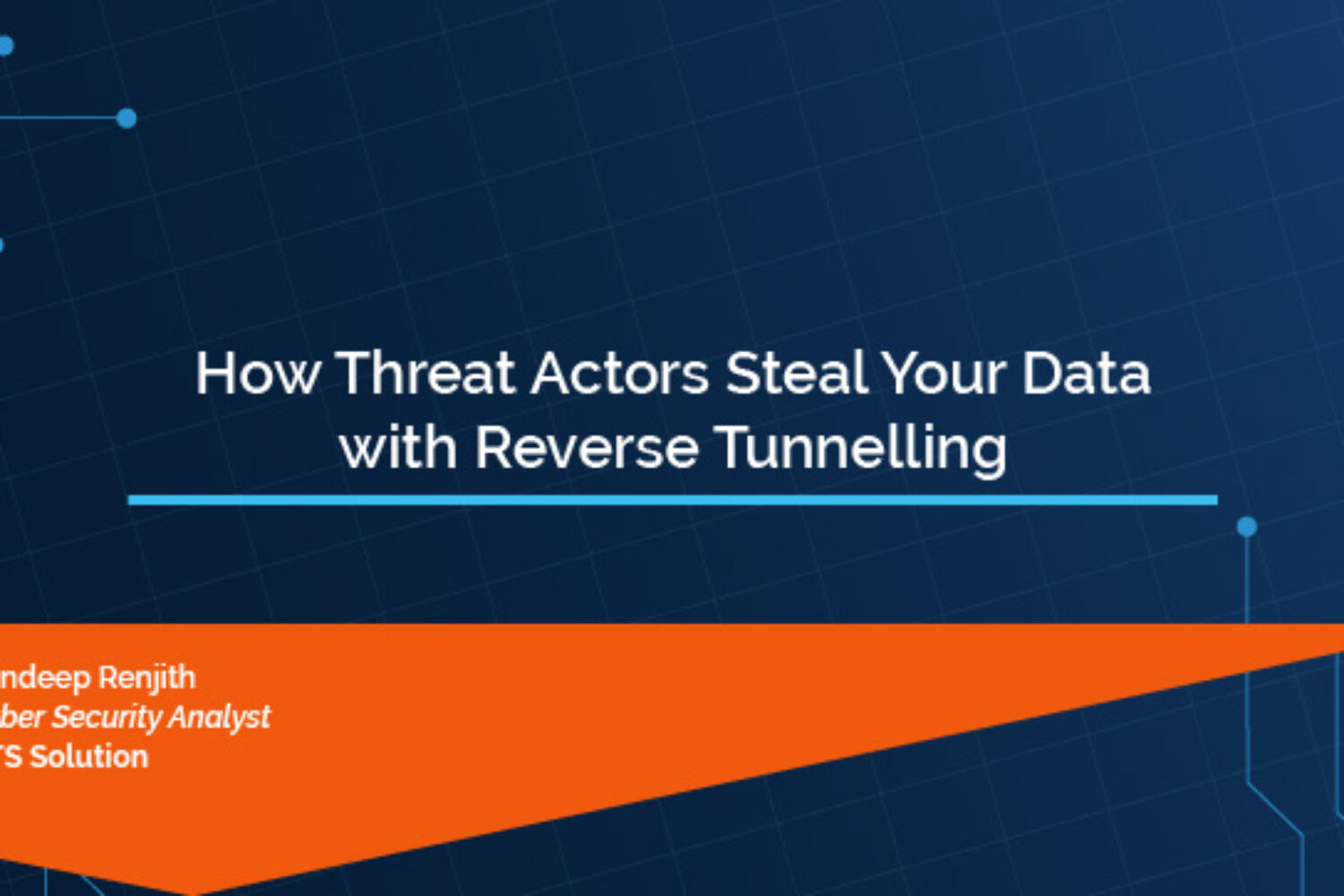 Reverse tunnelling is a technique used to ‘sneak into’ a secured network by hiding applications within traffic which originates from within the network.

A bit of background

Before we can get to the topic of reverse tunnelling, lets refresh our understanding on data traffic on network. 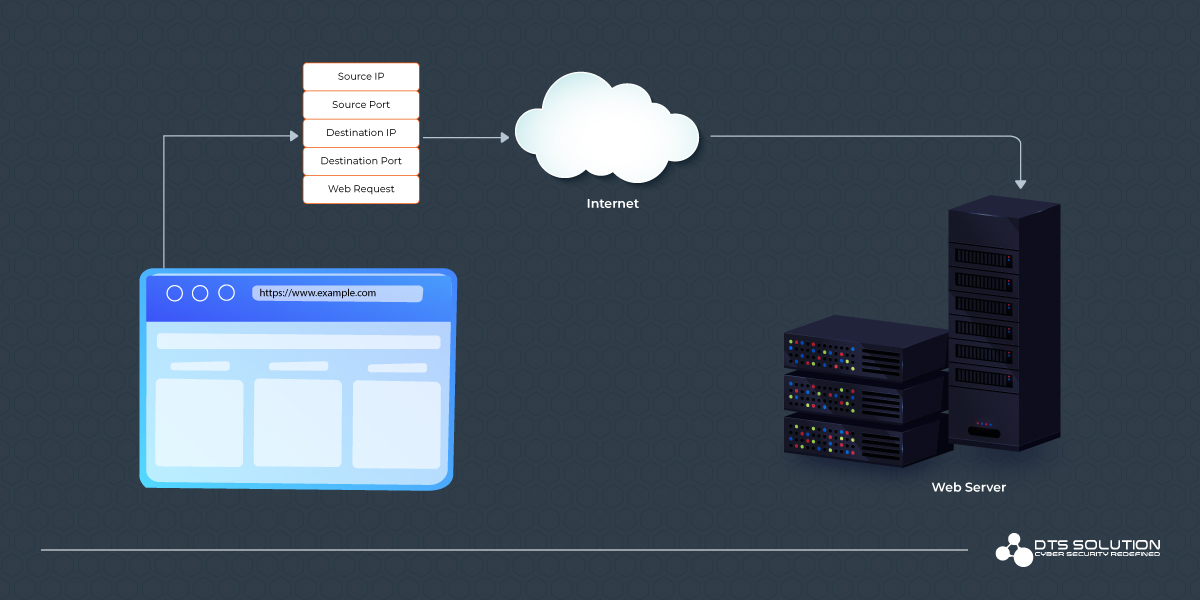 In the above example, the connection is initiated from the browser to the web server.

A note about public and private IP addresses and NAT

Hence, if a packet originates from the internet, intended to reach your host which is behind a NAT device, the NAT device will not know which private IP address to send the packet to.

A note about stateful firewalls

Firewalls are devices used to secure the hosts on a network against attacks from the outside.

Traditionally firewalls were configured with access control lists which had information such as IP address, port etc. which were used to filter the flow of traffic from both sides of a network to the other.

However, newer generations of firewalls known as stateful firewalls can track whether a packet coming from outside the network is a reply to an earlier request from within the network. This has greatly improved the efficiency of the firewalls.

If a packets originates outside a network, and is not a reply to an earlier request, it is blocked by the stateful firewall, unless specifically configured otherwise.

Technologies such as NAT and stateful firewalls make it difficult for threat actors to get into hosts which are on a closed network and are not exposed to the internet.

Here a clever threat actor can use reverse tunnelling to get access to these devices.

For reverse tunnelling to work, there are a few prerequisites.

Reverse tunnelling works by creating a connection which originates from a device inside a secured network to the command and control server outside the network.

The diagram above represents the connections involved in reverse tunnelling.

Impact
Once inside the network, what can the threat actor do?

This would depend on the initial access, specifically the user account which was used to run the application which created the tunnel.

A holistic approach is required to mitigate reverse tunnelling as attack technique.

Reverse tunnelling in itself does not constitute an attack. It is a step in the attack kill chain which plays a vital role in the success of the attack. Different tactics and techniques work together to bring an attack to completion and cause impact to the target.

At HAWKEYE, we use sophisticated data analysis, machine learning and correlation techniques to generate timely actionable intelligence to ensure that attacks are detected early in its life cycle and  the tactics and techniques at different stages of the attack are immediately identified and mitigated thus preventing the attack life cycle from reaching completion and avoiding the impact.

This post is written by Sandeep Renjith, Cyber Security Analyst at DTS Solution