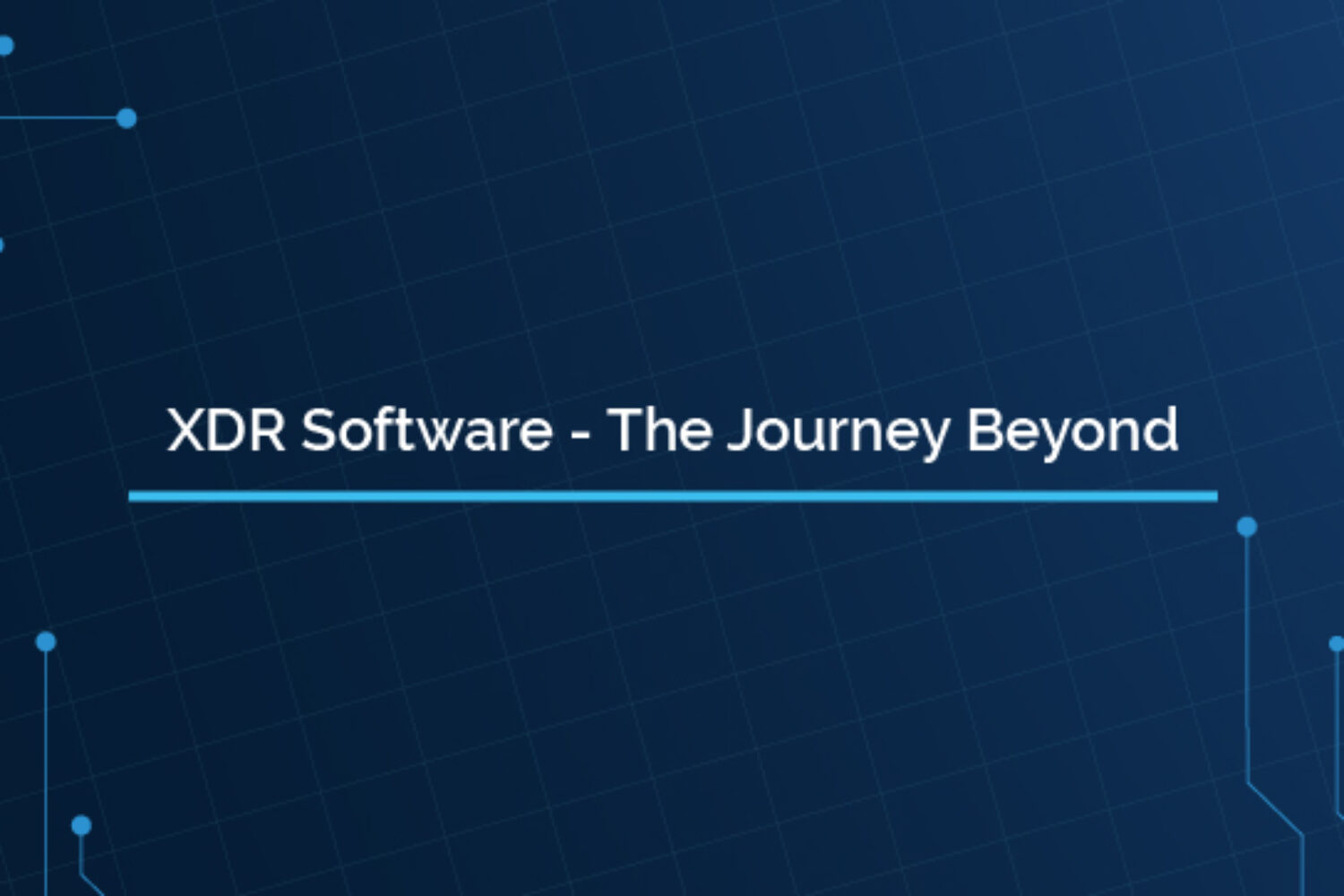 We are still in the early days of the XDR (eXtended Detection and Response) era, understanding XDR technology in the threat detection field and the benefits it brings plays a key role into understanding how this can fit into your overall cybersecurity ecosystem.

It is a single centralized pane of glass security analytics platform that offers integrated cyber threat detection and response across numerous domains such as network, systems, infrastructure, endpoints, mobiles, applications, and multi-cloud.

It is important to mention that the XDR is not a replacement for SIEM and SOAR-based architectures, rather they are complementary to traditional SIEM solutions and help with behavioral-based and autonomous analytics. Today, XDR is most valuable for organizations that do not possess adequate staffing in their Cybersecurity team or have adequate financial resources.

XDR can best be described as an integrated solution that is purpose-built for threat detection and response. XDR goes beyond one product and hence the term “extended”. Even so, one can ask what is the difference between a SIEM and an XDR? 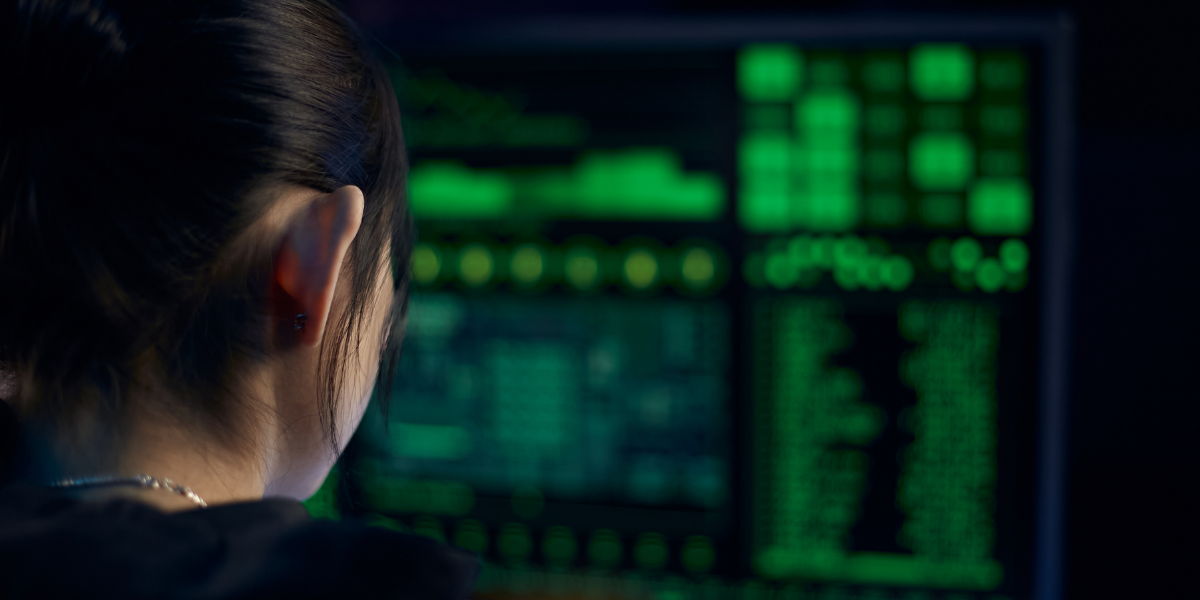 XDR platforms are like SIEM, with a tendency to have a more comprehensive threat detection, threat intelligence, correlation capabilities, and threat hunting capabilities, all built in the cloud with big data concepts for maximum scalability and elasticity.

The SIEM solutions on the other hand tend to be broader in their use. They are focused on generating events and alerts and introduce dozens of different dashboards for the analyst. Additionally, SIEM solutions are much more costly due to the large amounts of data collected and stored for compliance. But arguably the biggest difference between XDR and SIEM solutions is the additional context an XDR platform provides. By having additional context, analysts can gain better insight into the correlating factors of an alarm and determine the root cause faster.

Very broadly, the use cases for XDR are threat hunting, investigation, and response. With each use case requiring different skills, companies will arguably buy the XDR solutions based on the expertise of the cybersecurity team. The added advantages of XDR are the ability to cross-correlate events from various log sources and build a contextual relationship between these events of interest – this is particularly useful when trying to understand the inter-relationship between the events across multiple-sources of truth.

A Replacement for SIEM and SOAR?

There is a big argument around the XDR platform and the possibility of it replacing the traditional SIEM and SOAR solutions. Even though the XDR solution provides greater capabilities, it was not created to replace the old way of doing things. The primary reason is that the XDR may not integrate every piece of your environment and it may not collect every event and log in your environment as it simply wasn’t designed for that purpose.

XDR – a Natural Evolution Based on Cybersecurity Needs

XDR is part of a natural evolution of the market. If we look at Cybersecurity technologies, software solutions were first designed for protecting the environment due to malicious actors trying to penetrate the network. It was quickly realized the current level of technology couldn’t protect the environment in a meaningful way, and hackers were still able to break into systems. 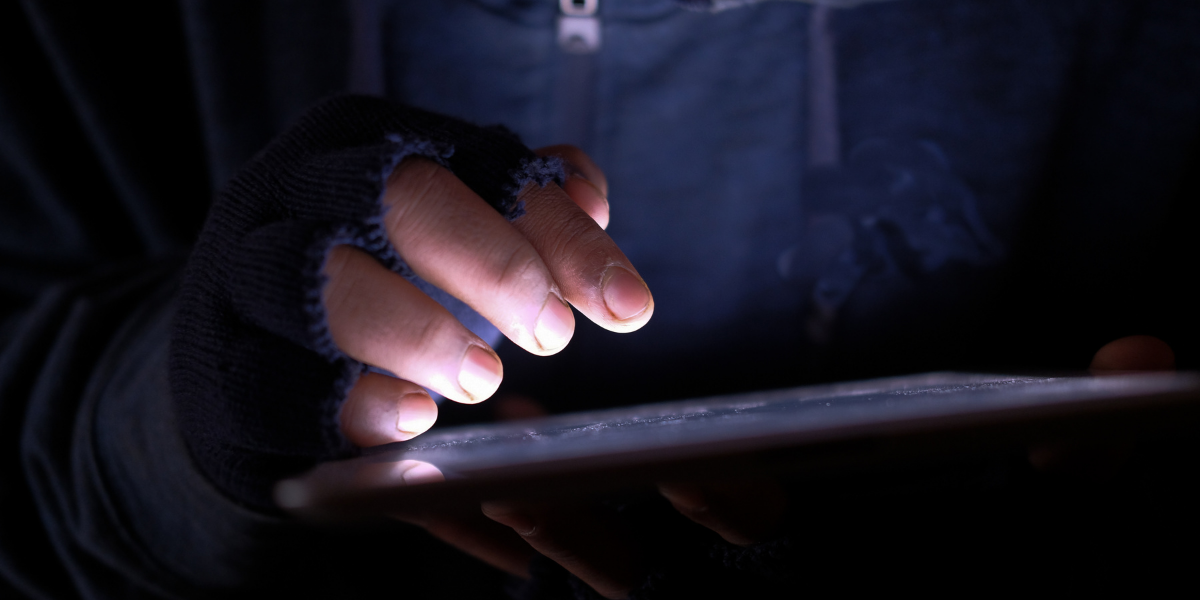 Consequently, more advanced detection technologies were developed in an attempt to provide increased protection. It was soon realized that the number of alerts generated from these detections represented a new problem, and that is the need to respond to all of them. The cybersecurity industry started moving towards solutions that can provide adequate response capabilities to properly mitigate the oncoming threats. Security solutions with response capabilities developed with various levels of response and different contexts.

XDR is in its early stages of adoption and is still missing additional capabilities that could push most companies towards adoption. It is still largely based on the EDR and network detection and response that have existed for some time. Both solution sets have a reputation for being high maintenance and without simplifying the solutions, organizations will most likely shy away from XDR.

However, companies base their success on multiple factors, all of which an XDR solution can arguably address since it has massive potential in transforming the detection and response across the environment. The ultimate decision on adopting an XDR solution will be based on the expertise of the cybersecurity team, types of business processes, and challenges a company is facing.

Since the XDR technology is still new, not much can be said about actual case studies and data. Nonetheless, the XDR is starting to break barriers and integrate with other security solutions as the necessity for augmenting the detection and response capabilities is there.

It is conclusive that new emerging technologies like XDR will change the way cybersecurity teams operate. The argument that any new technology will eliminate the need for cybersecurity staff is not realistic.

However, looking at the advanced capabilities of new cybersecurity solutions, it can be argued that the need for skilled cybersecurity staff will increase. Overall, XDR solutions represent a forward way of thinking in terms of detection and response processes and will most likely augment the cybersecurity teams in their efforts to defend organizations from cyber-attacks.

Our approach to XDR

HawkEye is a Managed 24×7 Cybersecurity Operations Center service offering from DTS Solution with XDR capabilities build in the cloud with big data analytics. We help organizations from cyber threats and malicious threat actors by hunting adversaries from the outside and from the within.