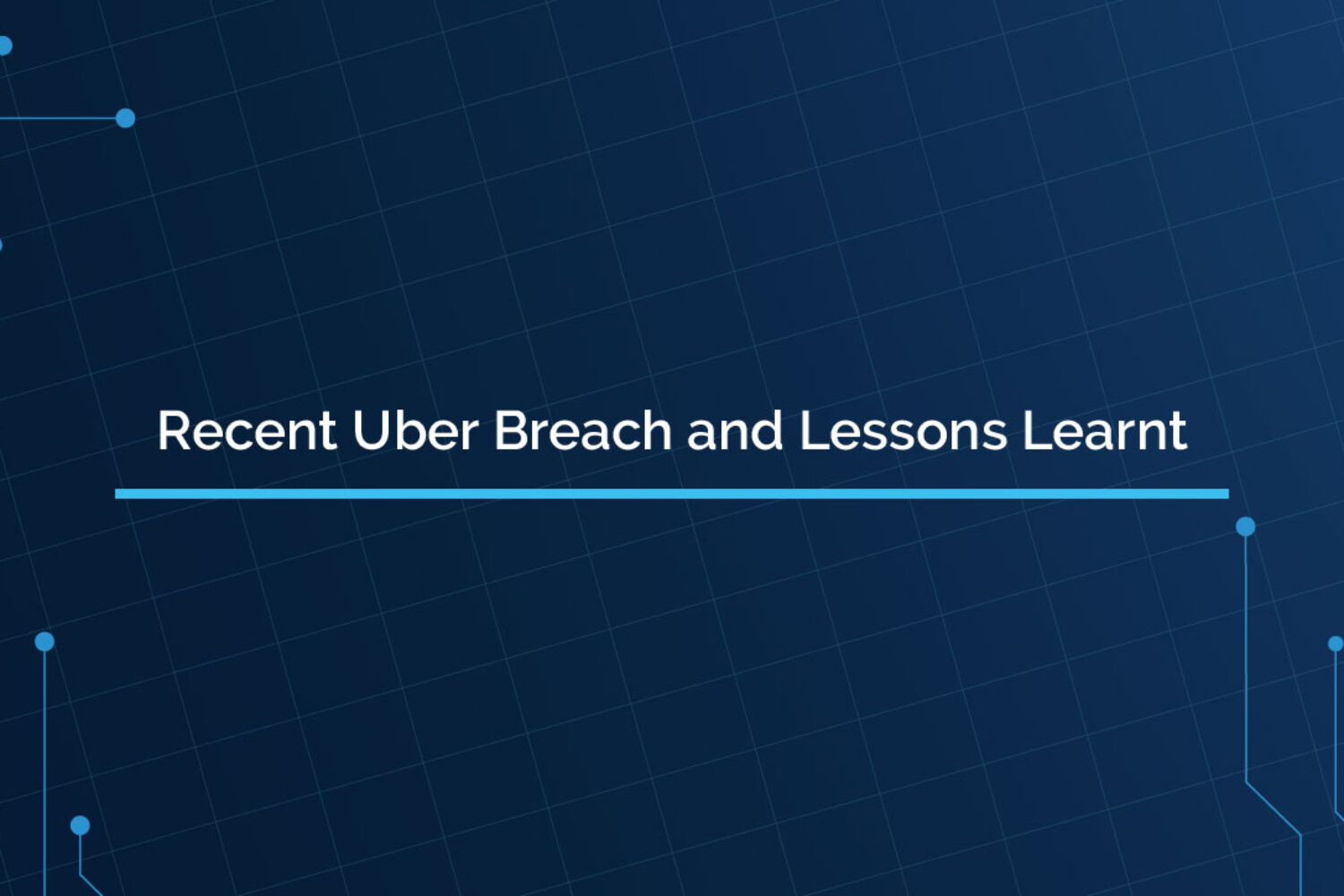 Uber acknowledged reports of a widespread cybersecurity compromise on September 15th. The security investigation found that the company’s system had been seriously compromised, with attackers going laterally to access the vital infrastructure of the business.

Uber acknowledged reports of a widespread cybersecurity compromise on September 15th. The security investigation found that the company’s system had been seriously compromised, with attackers going laterally to access the vital infrastructure of the business. A young hacker who claimed to have broken into Uber’s systems posted vulnerability reports and screenshots of the company’s crucial assets, including an email dashboard and the Slack server, bringing attention to the cybersecurity crisis. On the bug bounty website HackerOne, this private information was made available to the general public. 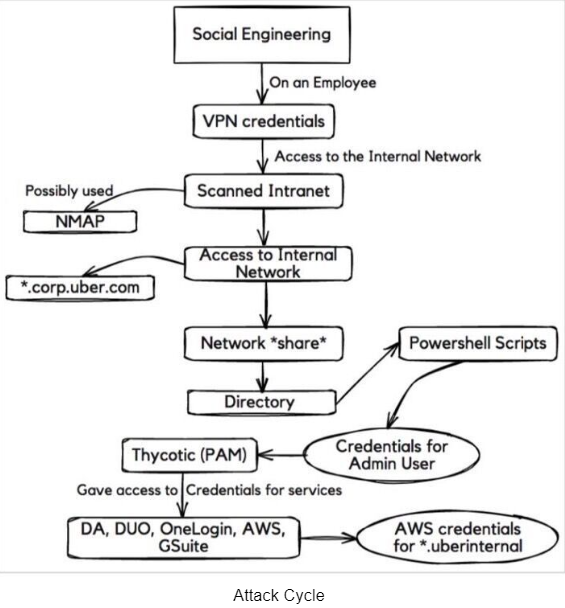 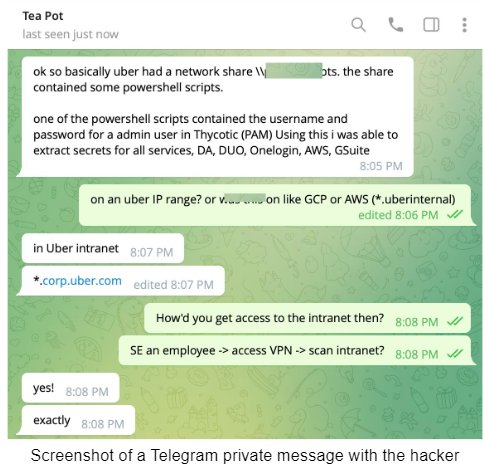 According to news sources detailing the hack of Uber’s systems, the attacker tricked one of the staff members into disclosing their password, allowing the target to get initial access. Researchers believe that password-stealing software like RedLine which was installed on an employee’s PC may have taken the employee’s login information. Redline has also been used by Lapsus$ to acquire employee credentials in the past. According to Uber, the hacker might have purchased the stolen passwords from a dark web marketplace.

The attacker spammed the victim with the repeated MFA push/deny to overwhelm him and then later posed as the “IT” team over WhatsApp to get the victim to accept and visit his created Phishing page. The victim then visited the fake Uber login page and entered credentials. This technique is also known as MFA fatigue.

Most people have a common misconception that MFA prevents social engineering. Although MFA can prevent social engineering it is vulnerable to Man in the middle attack. ( MiTM). MFA can also be bypassed Attacker can set up a fake Uber login page with tools like evilginx on his local machine and send it to the victim.

After gaining access to the employee’s account, the attacker utilized that person’s preexisting VPN access to pivot to the intranet network. In comparison to external infrastructure, internal network infrastructure is frequently less configured, protected, and audited.

Prior to the incident, logs obtained from information thieves were being sold on the underground market. Raccoon and Vidar were the infostealers used in these attacks on Uber employees. According to the evidence, the attacker used the acquired data to move laterally within Uber’s network.

Hardcoded credentials in a PowerShell script were a major weakness that gave the attacker such extensive access. These login credentials granted administrator access to Thycotic, a PAM system. With admin access, you can grant yourself or retrieve secrets from all connected systems. The PAM system manages access to several systems. The attacker now appeared to have full access to all of Uber’s internal systems as a result.