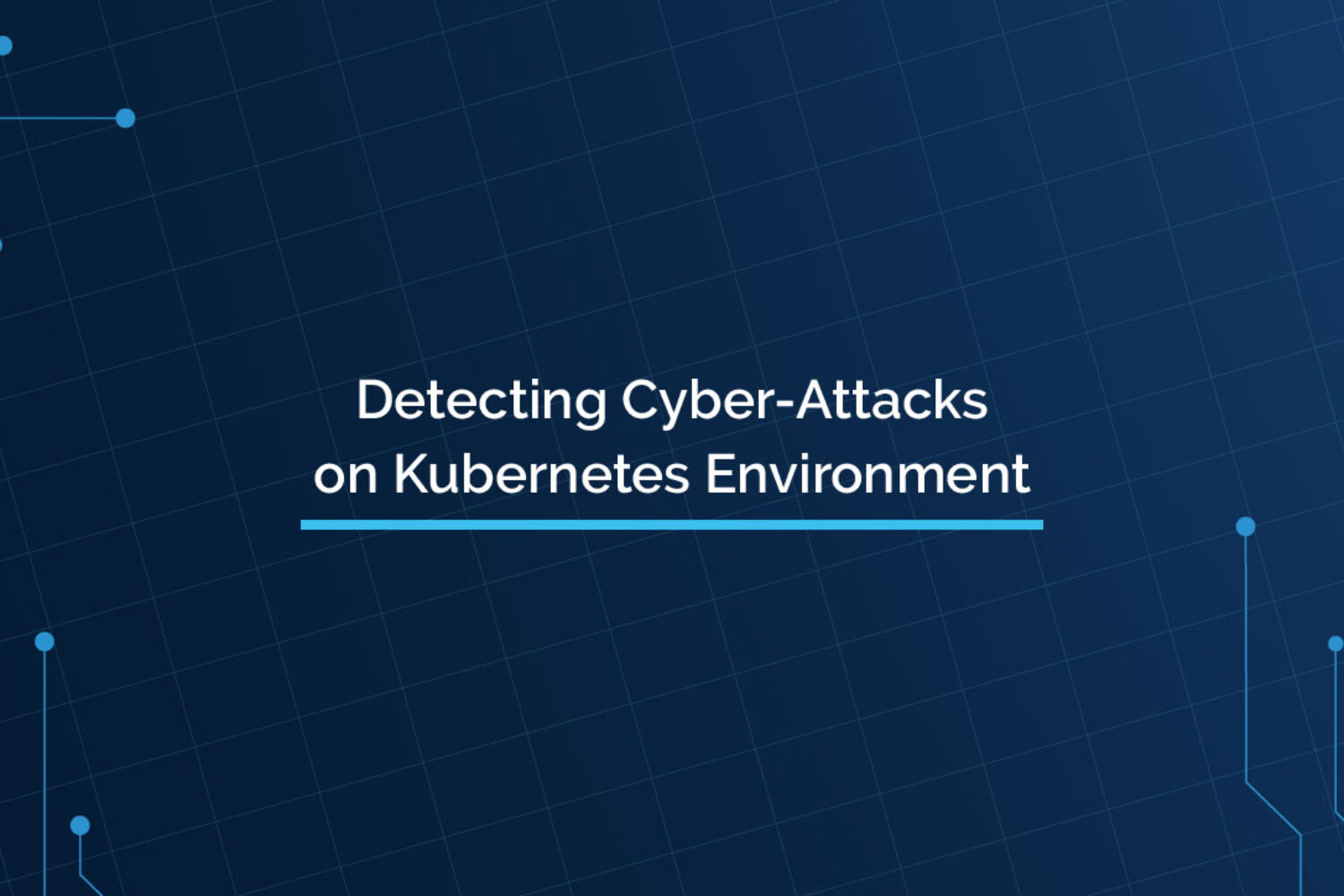 Kubernetes is a container orchestration system that acts as a management abstraction layer. It is an open-source system that aids in automating the deployment, management, and scaling of containerized applications and services.

Clusters are the building blocks of Kubernetes systems. Control services assist in managing and safeguarding the containers inside each cluster. Each node runs one or more Kubelets, divided into a control plane and node components. Each Kubelet has one or more containers and a Kube-proxy.

Additionally, Kubernetes has its own security vulnerabilities. All tools are prone to configuration errors, insider threats, and more severe flaws that take advantage of the code of the tools themselves. The consequences of a compromise might be enormous because Kubernetes has authority over the systems that operate crucial business application development.

HawkEye – Managed CSOC and XDR Service powered by DTS Solution, has been helping customers monitor cyber-threats targeting container and microservices application architecture for customers hosting their containerized application on-premise or in the cloud.

Let’s have a look at how we do it by first understand the threat landscape.

The most prevalent ways to compromise a Kubernetes cluster are described in the following sections, along with how to protect from them.