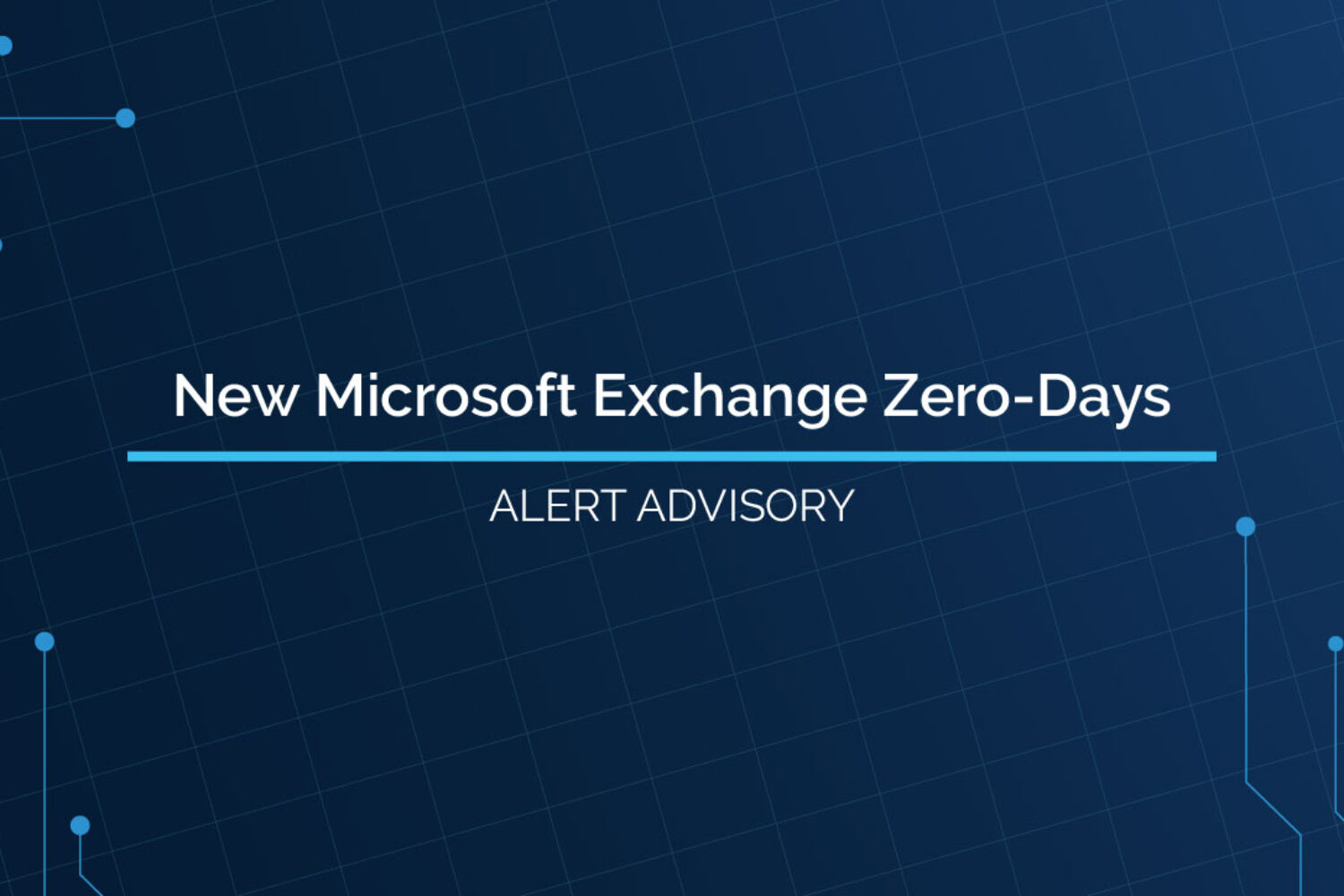 Late on September 29, 2022, Microsoft acknowledged both zero-day vulnerabilities and stated that they were aware of “limited, targeted attacks leveraging the two vulnerabilities to compromise customers’ PCs.”

One of the major challenges in managing the security of an Exchange server is that it needs to be exposed to the Internet for providing services like Outlook Web Access and email access from outside the corporate network. This elevates the level of risk when the Exchange server becomes vulnerable.

Microsoft revealed on Friday that a single activity group used two recently discovered zero-day vulnerabilities to chain together limited assaults against less than ten worldwide targets in August 2022 to get initial access and compromise Exchange systems. In order to enable hands-on keyboard access, these attacks installed the Chopper web shell, which the attackers utilized to conduct Active Directory reconnaissance and data exfiltration.

A Vietnamese security company by the name of GTSC revealed information and IOCs on what they said were two unpatched Microsoft Exchange Server vulnerabilities being utilized in attacks on their customers’ systems as early as August 2022 on Thursday, September 29. The firm claimed that remote code execution is the result of exploitation. Both vulnerabilities seemed to be post-authentication weaknesses based on the information that was made public. The vulnerabilities are being used, according to GTSC, to install web shells on victim systems and set up bases for post-exploitation activities.

Late on September 29, 2022, Microsoft acknowledged both zero-day vulnerabilities and stated that they were aware of “limited, targeted attacks leveraging the two vulnerabilities to compromise customers’ PCs.” Although neither vulnerability, identified as CVE-2022-41040 and CVE-2022-41082, has a remedy as of September 30, Microsoft said they are working on an expedited schedule to issue remedies.

Given that the webshell codepage employs simplified Chinese character encoding, GTSC stated that it believes a Chinese threat group may be behind the continuous attacks. The attackers have also employed the China Chopper webshell, a backdoor frequently used by state-sponsored hacking groups in China, in attempts for continuous remote access.

In order to assist enterprises in determining whether their Exchange Servers have yet been compromised by this flaw, GTSC has released instructions to check IIS log files.

When this vulnerability is exploited, IIS logs on Exchange server generates logs with the pattern ‘powershell.*autodiscover\.json.*\@.*200’. Searching for this pattern in the log will reveal if the exchange server is exploited.

Following command can be used to detect the exploit from Powershell on Exchange server:

Microsoft Defender for Endpoint detects post-exploitation activity. The following alerts can be related to this threat:

Customers who have Microsoft Defender Antivirus installed can additionally utilize the following alerts to identify web shell malware that is currently being exploited to exploit this vulnerability in the wild: