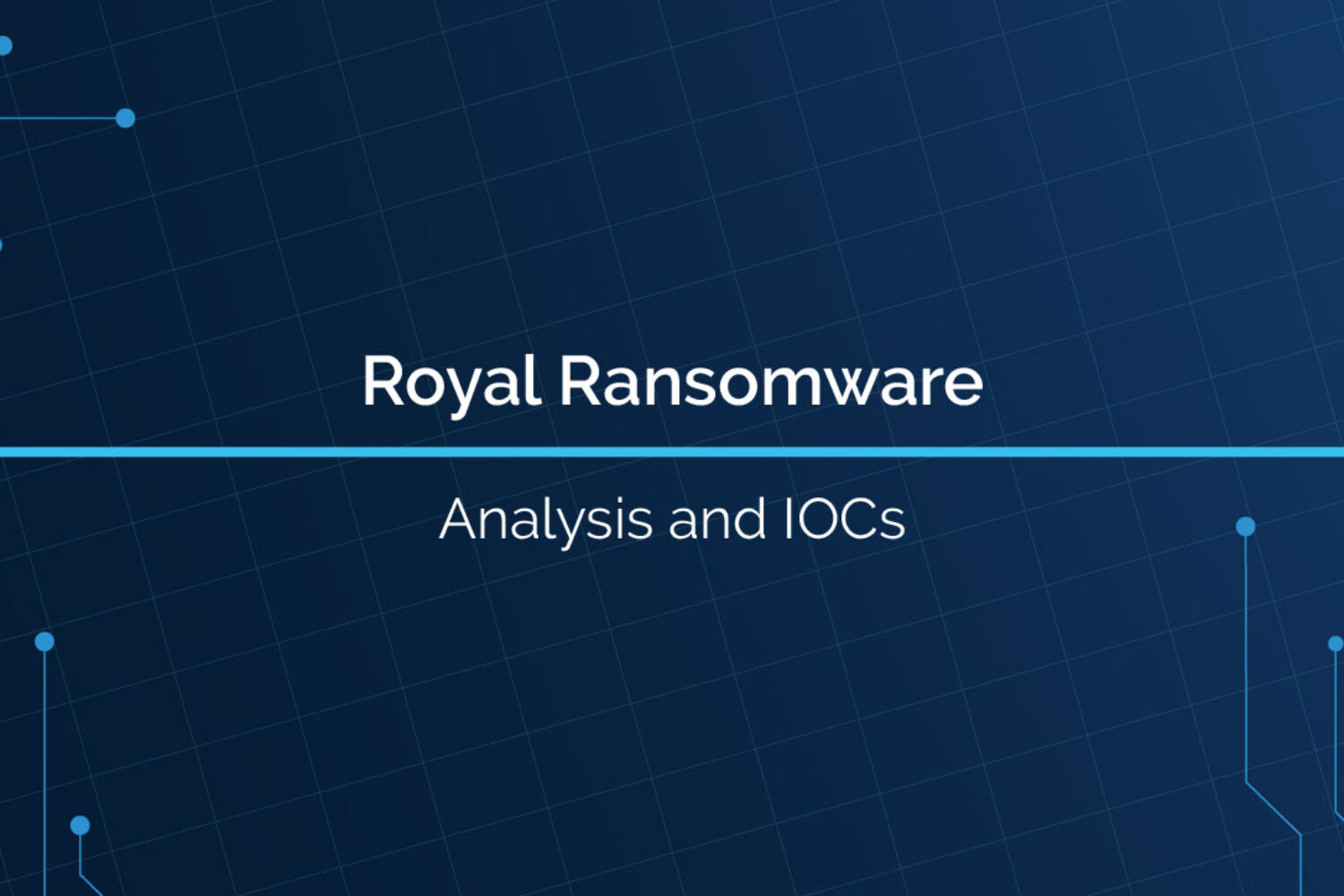 Royal has been in existence since at least the beginning of 2022, making it a relatively new business. The goal of the group and its software is standard: infiltrate the environment of a victim, encrypt their data, and demand a ransom to decrypt any files impacted.

In its ransom note, the organization makes it clear that it intends to use the “double extortion” strategy of threatening to reveal data obtained from the victim in addition to encrypting the victim’s data until a ransom is paid.