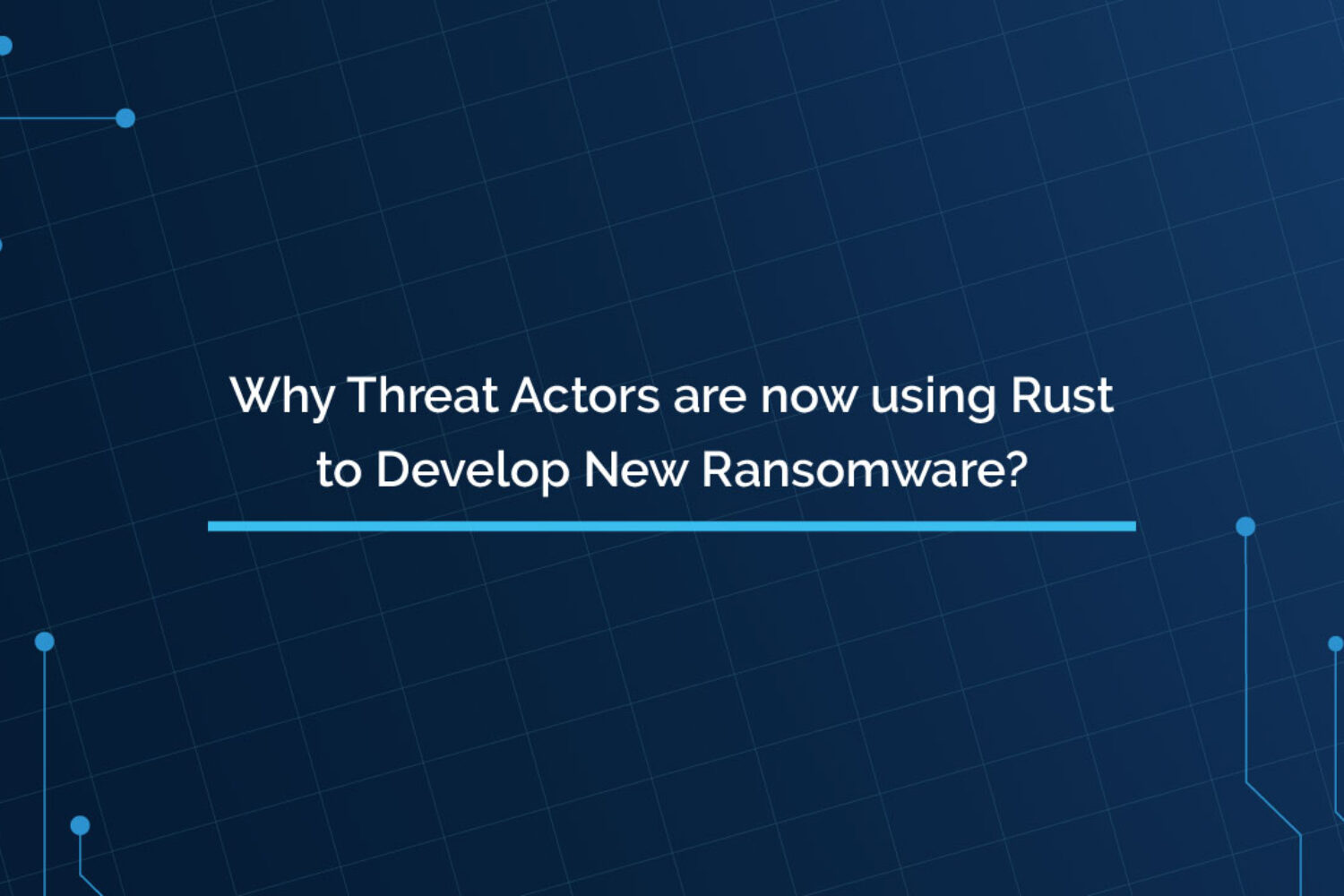 Rust, a relatively new programming language, was introduced in 2015 and has since gained popularity for its pleasant developer experience and the advantages it provides to malware authors.

Rust, a relatively new programming language, was introduced in 2015 and has since gained popularity for its pleasant developer experience and the advantages it provides to malware authors. Rust has held the title of “most loved” programming language among surveyed developers for seven years, from its initial release, according to the most current 2022 Stack Overflow Developer Survey. The fact that Rust was the language developers wanted to learn the most, narrowly beating out Python, may not have come as a surprise.

The Hive ransomware, which has been around for a year and was originally written in Go but has since been converted to Rust, has been found to have new versions, according to Microsoft security researchers. Hive has been converting to Rust since a few months ago after learning from the BlackCat ransomware, which is also written in Rust. This begs the question of why, exactly, ransomware groups find the language used by the industry so enticing.

Benefits of using Rust in Ransomware:

The benefits ransomware of moving to Rust are:

Following other strains like BlackCat, Hive, and Luna, the developers of the RansomExx ransomware are the most recent to create a new variety completely rewritten in the Rust programming language. The most recent version, codenamed RansomExx2, was created by the threat actor known as Hive0091 (also known as DefrayX). It is primarily intended to run on Linux, while a Windows version is anticipated in the future.

TrendMicro in December 2022 Discovered Agenda (also known as Qilin), another ransomware group that has started using Rust language. The Rust variant has also been observed employing intermittent encryption, which is a new strategy used by threat actors to evade detection and accelerate encryption.