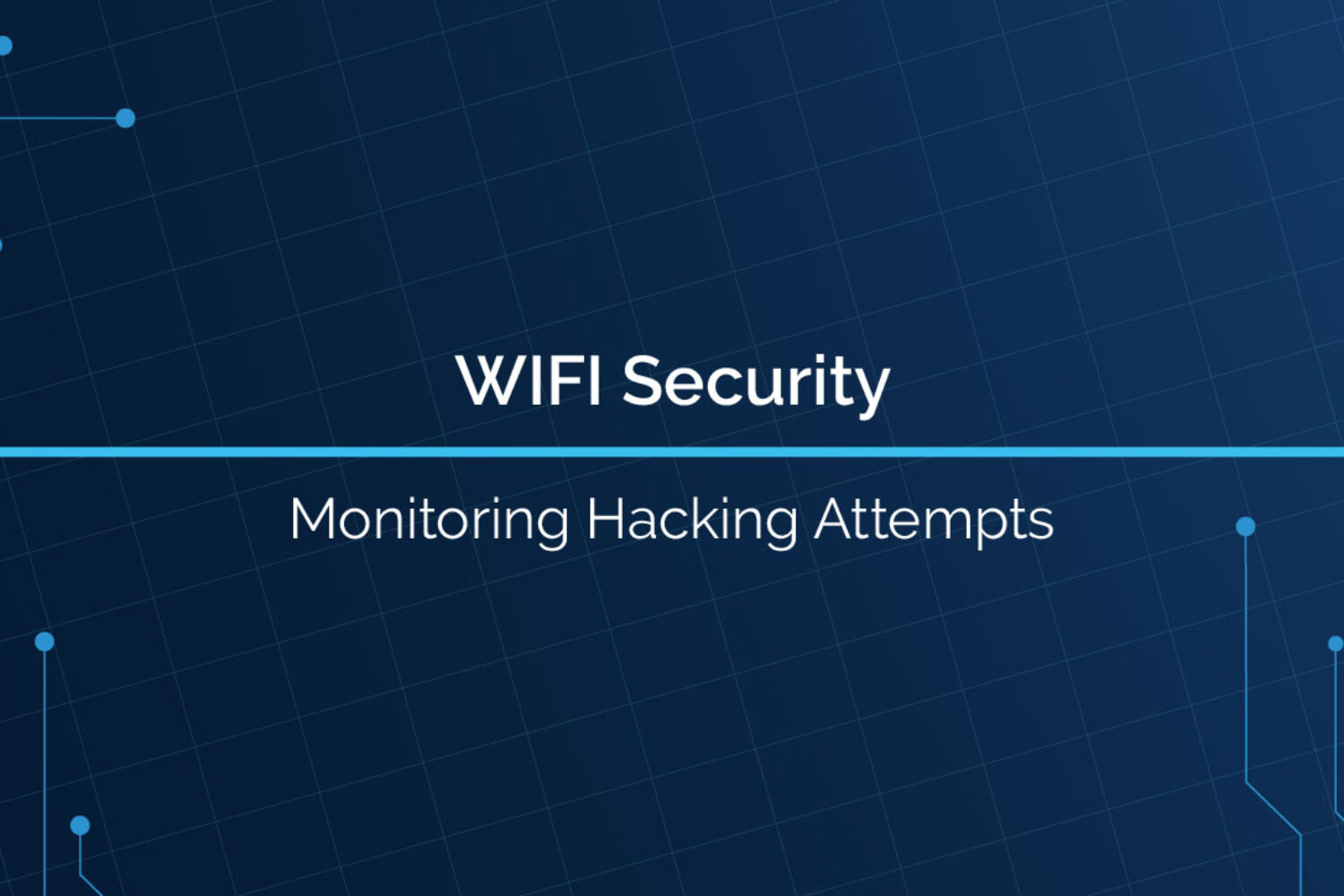 Wired Ethernet is no longer the best option for many enterprises. The preferred network access technology for users and endpoints is now IEEE 802.11 Wi-Fi. Compared to conventional LANs, wireless LANs have many benefits. They can lower ownership costs and are dependable and adaptable.

WLANs provide simple installation, mobility so users are not restricted to one place, and scalability. Security, meanwhile, is a significant drawback that comes along with the benefits. WLAN security is a daunting task due to the open-ended nature of Wi-Fi and the confounding variety of traditional and contemporary authentication, access control, and encryption solutions. Many companies also neglect to conduct a complete risk analysis, which prevents the identification and remediation of those risks. Attacks on wireless networks are frequent as a result of these security weaknesses and how simple it is to take advantage of them.

Previously, Wi-Fi access required a fee, but nowadays, free WiFi is something many people take for granted. Visitors increasingly anticipate free WiFi whether they visit a hotel, coffee shop, bar, retail location, or restaurant. Free WiFi availability is a common deciding factor when deciding whether to utilize a specific institution, but connection quality is also increasingly important. Many customers now prefer businesses that provide secure WiFi access due to the sharp increase in cyberattacks made possible by unsecured public WiFi networks, as well as the widespread media warnings about WiFi threats.

Data theft may result from threats to WLAN cybersecurity. Security teams have placed safeguards in place to prevent attempts to read messages sent or received over wireless mediums and gather sensitive data, such as a person’s personal information, login passwords, or company data.

It is important to look at some of the typical wireless network vulnerabilities that can be used to eavesdrop on traffic, infect users with malware, and steal sensitive data before discussing some of the most prevalent wireless attacks.